There are plenty of high paying slots online and this review will enlighten you as to what is on offer on the Iron Man slot game. 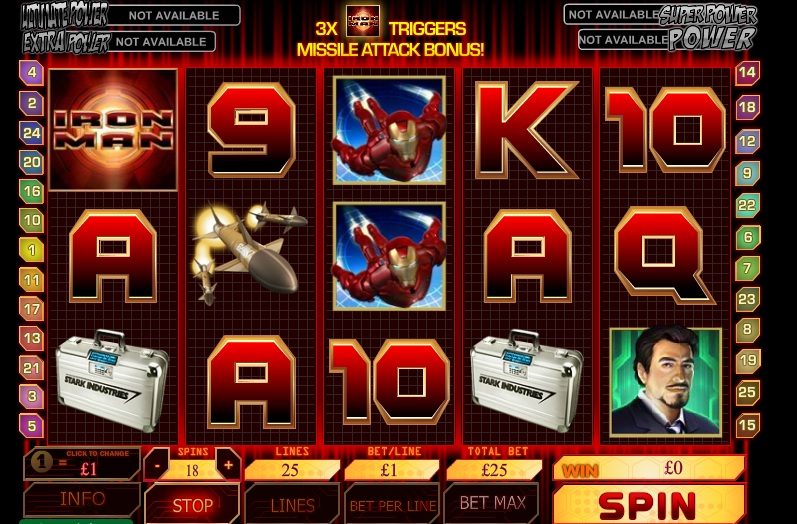 Where Can I Play Iron Man For Real Money?

There were once upon a time a large range of Marvel comic booked themed slot games that players could play online, and one of those slots that players would always love getting stuck into playing was the Iron Man slot game.

What made the Iron Man slot such a playable slot, is that it offered four randomly awarded progressive jackpots, but players were never forced to have to play them for maximum stake levels to be in with a chance of winning one of those jackpots.

However, being a licensed slot game it was only going to be a matter of time when the licensing rights expired, and that is what has sadly happened, which has resulted in Playtech pulling those slots and decommissioning them.

So no longer are players going to have the chance of playing this slot online, but fear not Playtech has of course launched plenty of other slot games which offer simply bonus games and also do offer players playing for any stake amount the chance of winning one of several progressive jackpots too! 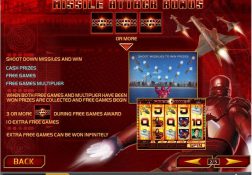