Is There a Way to Cheat Slots

Even though the main purpose of visiting a casino should be based on entertainment, we can’t deny that it can also be perceived as a source of income. Especially for people that enter a casino for the first time, slots can look like the easiest way to get some extra cash, since they don’t require any particular knowledge or skills and have comprehensible rules.

After a couple of rounds though, the players get the idea that there must be some way to make the machine work for you and help you acquire even more money. This is how the question of whether or not you can cheat the slots appeared on Google after all.

And indeed, if you desire to find the answer to that question, you will find many ideas on the web. However, we wanted to save your time and did the research for you by analysing all the popular ways of cheating the slot machines.

In addition, we would like to advise you to always have in mind that this type of activity is frowned upon and can get you into trouble. Having said that, let’s check the information we have gathered regarding the slots cheating.

One of the reasons people think that cheating slots is an option is because they think we still live in ancient times. Unfortunately for them, the casinos, like everything else, has evolved and modernised day by day since the first mechanical slot machine came into being.

When it comes to old-fashioned slots, it is true that due to their strictly mechanical structure, there were ways to cheat and win a lot of money. They were made of what we know as “cogs and wheels”, and their operation could have been altered in many ways.

One of the most famous stories suggested that you “feed” the machine with coins until it got full and triggered the mechanism to give you back all the money that had been put in until that moment. The tactics also included some monitoring time; in other words, you enter a casino, order a drink and wait for a slot player who was feeding the machine to give up. Then you approach that slot machine and get rich in no time.

Apart from this trick, we can name several more that could have been used with the old-fashioned slots. 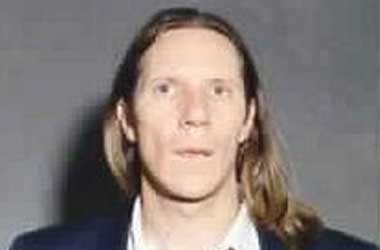 Cheat Code – Back then when the first video slots started operating on computer code, the people who programmed the code could easily use it to their advantage.

There is an example of Ronald Dale Harris who was arrested for cheating the slots because he knew the codes and could access the game anytime he wanted.

Shaved Coins — For this method, people used to shave the edges of the coins that they planned to use for playing slots. Since the slot machine used a simple light sensor to determine the value of the coin, this was enough for it to accept it and start working. However, when the coin passes through the machine, the payout mechanism checks the outer rim and gives it back to the player as a faulty coin. In this way, the player could get free spins until he won. 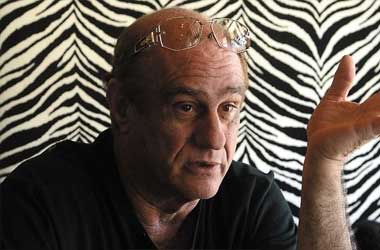 Fake Coins — We believe that this does not require a deep explanation. Simply put, people made their own coins that they used for slots.

Again, the mechanics of the slot machines could be tricked, until Louis “The Coin” Colavecchio was arrested for this action.

Yo-Yo — Believe it or not, this thing it actually worked. This time, the real coins were used, but they were attached to a string.

The only thing left to do was to insert it into the machine until the light sensor registers it, and then pull it out. 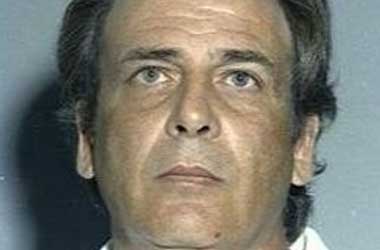 Light Wand — Apparently, people confused it with a magic wand once upon a time, but for some of them, it might have served the same purpose after all.

This device was created by Tommy Glen Carmichael, and its purpose was to trick the light sensor we keep mentioning over and over again. It worked in a way that blinded the sensor buy flashing, thus preventing it to accurately record how many coins one has inserted. In this way, the investment could be minimal, while the payout would be enormous.

Piano Wire — An experiment was performed by a group of people who opened a slot machine and connected a 20-inch long piano wire in order to take control over the cogs and wheels. With a bit of practice, you could technically stop the wheels when at the winning spin.

Top-Bottom Joint — One of the cheat methods that actually required some knowledge regarding the interior of the slots. This tool for cheating the slots is a long wire with a top shape of the letter Q and the bottom connected to a battery. You simply insert the Q end and give it a little shock which then forces the machine to release all the coins that are inside.

Monkey Paw — Maybe you can’t play on broken strings, but you can try to use one and play with slots instead. At least that’s what our guy Carmichael did. He attached a guitar string to a metal rod and through the air vent of the machine triggered the payout mechanism.

Bill Validator Device — Apart from coins, paper bills are also accepted when it comes to slots. The top of this device contains a $100 bill, and when you put it inside, you can insert a $1 bill. The machine will scan it as a $100, and you only pay $1. 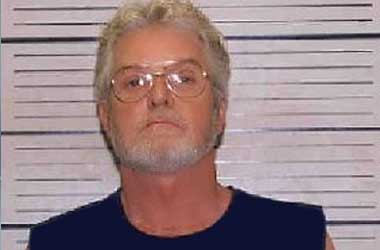 Computer Chip Replacement — Last but not least, this tactic requires a bit of work. Dennis Nikrasch bought an old slot machine and played with it in his garage only to discover that the chips inside the slot machines can be re-programmed and make the system work for you.

When you create the chips that work as you wish, the next step is to go to a casino and in any way possible exchange the current chips from a machine with your own. It sounds like a lot of work, but in theory, it could bring you a lot of money.

While all this sounds like an easy way to get rich, we will have to disappoint you and say that none of the methods mentioned work with modern slots. To assure you that this is a fact and not just our way to keep all the money for ourselves, there is a revision on these modern machines below.

As you can guess, the casinos found out about all the scams and decided to do something about it. The change occurred gradually, first by removing the basic machine slots and buying the electro-mechanical ones. As the name suggests, these used electricity to work and were much harder to cheat. 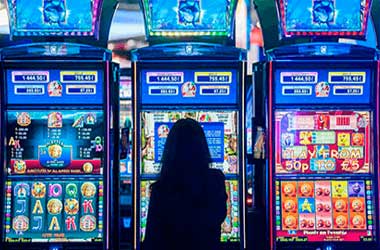 Finally, to completely prevent customers from these unfair actions, they exchanged the electro-mechanical slots with video slots. The latest version does not contain any cogs and wheels and is completely based on computer software.

Now everyone will say that if you can hack into someone’s computer, there must be a way to cheat the computer-based games as well. Sorry to let you down, but even the programmers who designed the software cannot predict the outcome of the spin.

The reason for this is because the outcome depends on the Random Number Generator. Every symbol that appears on the screen is connected to the computer code. When you spin the reels, the software generates the numbers and sends them to the central server which then, according to this information, places a certain symbol on the screen.

This takes just a few seconds, and even if you have access to the central server, you still won’t be able to change the outcome.

For almost thirty years now, the casinos use modern technology in order to bring the games to the next level and guard their income. Therefore, even if there were ways to cheat the slots, they might have worked on the strictly mechanical slot machines and cannot be used anymore.

Additionally, the casinos nowadays pay a lot of money for their own IT experts to keep them safe, and even if you do come up with a way to cheat, they will find out about it before you even collect your winnings. If we add 24/7 surveillance to this story, you will realise that the only way to win a lot of money on slots is to be very, very lucky.