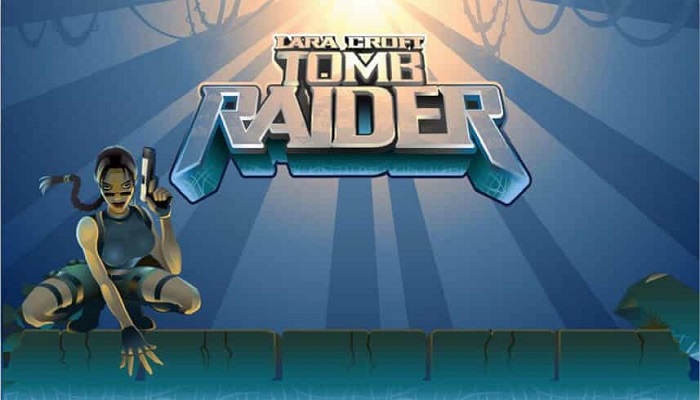 When it comes to designing 100% unique slot games, well plenty of slot providers will be offering you plenty of them, however some slot game and casino game designers occasionally bring out cloned copies of their most popular slots. Those cloned slot machines will of course come with their own unique themes and reel symbols, however they will offer the same type of playing structure and format, the exact same bonus games and RTP’s, and the reel symbols whilst different will have identical pay-outs attached to them too as the original slot they are cloned around.

The main reason why cloned copies of popular slots will be launched by any slot game designer is that those designers know they have a tried and tested formula, and those cloned slots will probably turn out to be just as popular with players as the original slot they have been cloned around.

One company that has launched a range of cloned slot machines is Microgaming, and today I am going to be revealing to you just which slot machines they have launched which are identical to one another.

Keep in mind though that the following cloned slot machines are completely random, so you will not have two identical slot playing sessions when playing any of them that are 100% identical, but then again being random that may just be something that you do experience., but it will be a very rare event if you do so.

It was in 2004 that Microgaming launched their Tomb Raider slot game, and that slot did prove to be one of their most popular slots that year, and it is still an often-played slot to this day.

However below is the timeline of the slot games that were launched all of which were cloned copies of the original Tomb Raider slot, and these slots are still available at real money casino sites that do use the Microgaming range of games and their gaming platforms too.

As for just what themes are attached to each of the clones slot machines listed up above, well the Bush Telegraph slot comes with a an Australian outback type of theme, the Mermaids Millions slot boasts a very obvious underwater them, and the Wasabi San and World Cup Mania slots boast an Oriental and Football theme respectively.

Those slots are accessible via a fully downloadable gaming platform, an instant play gaming platform and they have also been added to Microgaming casino app too, and as such you can play them on a mobile device.

What Those Cloned Slot Games Offer

You may be wondering just what is similar on each on the above-named clones slot machines that makes them as good as identical, well the theme on offer on each of those slots is unique of course, however the playing structures are identical.

As such no matter which of the clones slots above you choose to play you are going to discover that they all offer players a total of 15 pay-lines, they are optional pay-lines through, so you can activate as little as one line per spin or all 15 of them or any number in between.

However, there are two additional bonus games attached to those slot machines too, the first is a set of free spins triggered by three of the scatter symbols pinning into view anywhere on the screen. Players are going to be awarded with 10 free spins when that bonus game is triggered an all winning pay-outs are doubled in value as it is being played off too.

A second bonus game can also be awarded to players, but that bonus game is awarded for spinning in only on activated pay-lines from reel one and then on adjacent reels three or more of the bonus symbols.

That second bonus games is the same of bonus slots and players are tasked with picking off locations form the bonus game screen to reveal cash awards as they do so, but the stake that each player is playing, including the number of coins put into play on the pay-line that triggered that bonus game does have a bearing on the value of that bonus game winning pay-out.

Wild symbols can also be found attached to each of the five video reels that each to those slot machines have on offer, and those symbols are going to stand in for all other reel symbols with the only exceptions being the scatter symbols and the bonus symbols.

Those wild symbols for reference are also the jackpot paying reel symbols., and as such when playing off any base game spin or when the free spins bonus feature round is in play what you will be hoping to see are all five of them spinning in on any one single activated pay-line as that is the way that you will then be awarded with the jackpot pay-out.

One final thing to keep in mind that each of those slot machine that are cloned copies of one another are going to have the exact same long term expected payout percentage, and that is a fairly decent one to be honest as Microgaming have designed those slots to play and pay to a long term expected RTP of 95.22%.